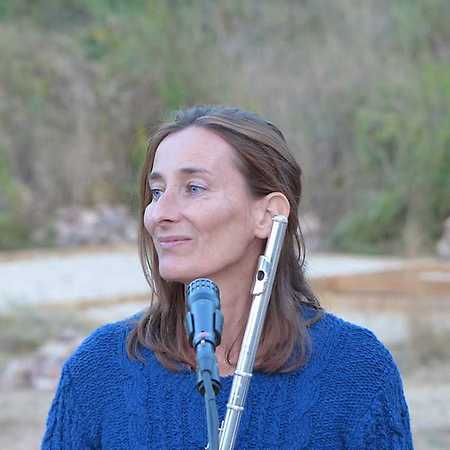 Béatrice Guiffray obtained her First Prize at the Conservatoire de Musique in Cannes in 1993. After ten years, she became a violin teacher at the music schools of Mougins and Le Cannet and played in several formations of different styles (classical quartet, gypsy music, argentinian tango, bossa nova…) She formed a classical duet in 2010 with a harpist, then met Gilles San Juan during one of her tango concerts. She is now part of the company TangoVoz with Gilles San Juan.