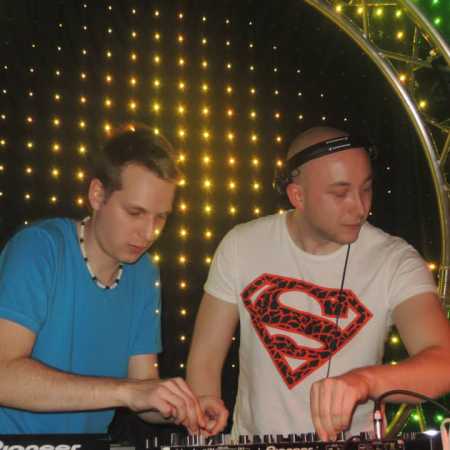 We Are Beat Splitterz  February 2013 mix

Beat Splitterz duo is interesting not only his work, but also the fact that its roots are planted in the Czech Republic and Germany. Mold began in 2009. Vaclav Burda worked in Germany, Petr Slezak in the Czech Republic, and each of them in their country devoted dýdžeingu. His love for music and a chance meeting meant that together create a powerful tandem. They are famous soon, especially a unique selection of music and interesting links. Extended into the realm of different style, unafraid to combine work with turntables in live productions and did not hesitate to invite your actions to be MC and expand together.

The initiative was developed in cooperation with Michael Trails resident night Escape, which still belongs to the most visited Saturday’s events at the club Perpetuum. This event is Beat Splitterz established himself in the cult club 7th Heaven, where they are seen more frequently. With its own production began in late 2011 and the first success came in April 2012 when the track was issued Explosion. – Translated by Automatic service