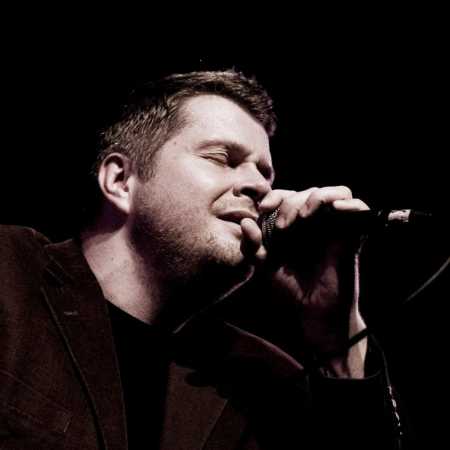 Beat Kaestli is an internationally acclaimed singer, songwriter, arranger and producer. In 1993, he moved to New York and won a scholarship to the Manhattan School of Music. While honing his craft in addition to the notable jazz artists such as Jane Monheit, Jason Moran and Stefon Harris, delved into highly competitive Manhattan music scene as an experienced artist. Now playing in clubs, performs with jazz greats such as Esperanza Spalding, Billy Drummond, Magos Herrera and Hendrik Meurkens. Since the release of his cd “Happy, Sad and Satisfied” in 2006 was on tour around the world and started with their own projects. – Translated by Automatic service