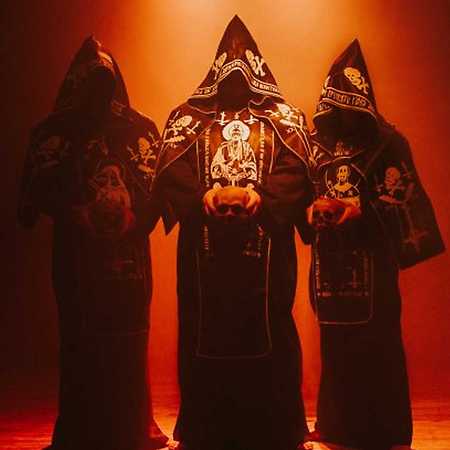 Batushka is a Polish Black Metal band that writes their lyrics in Russian. Batushka came together in 2015 and released their debut album Litourgiya in the same year. The performances of the eight-member band are similar to an orthodox mass and the vocals fluctuate between the typical black metal shouting and clear vocals. The members do not reveal their identity, but there are rumors that they are old acquaintances from the Polish Black Metal scene.