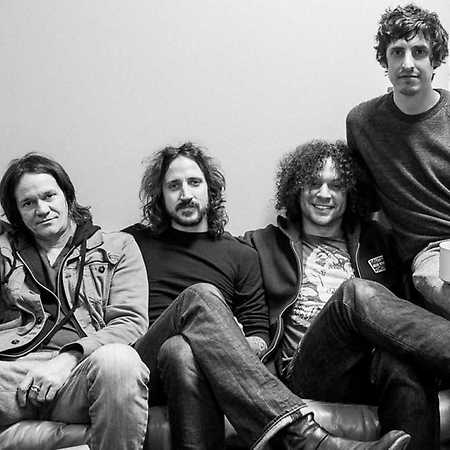 Battleme  Hey Hey, My My

Battleme is the stage name and band of Lions singer Matt Drenik, an American musician. It was started as a creative outlet to other projects Drenik was involved in during 2009.

In the summer of 2010 Drenik built a studio in the basement of his house and began recording the demos of what would become Battleme’s self-titled debut full length. After sending out ten of the songs he produced, he was eventually signed to Trashy Moped Recordings.
As of 2017 the band has released nine albums and there songs were featured in several TV shows, including a cover version of Neil Young’s “Hey Hey, My My,” which has also received over 35 million YouTube views.