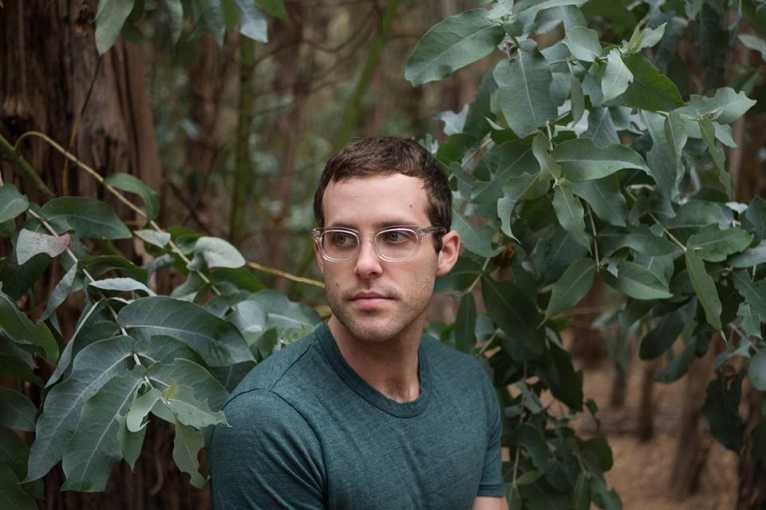 Comfort can be a support or a way to a creative breakthrough. In the case of Baths, comfort led him to the level of artistic certainty and stability that allowed him to create the greatest work so far. This is Romaplasm, a penetratingly emotional album, steeped in Will Wiesenfeld’s obsession with family Los Angeles. Baths, in his own way, created post-modernist romanticism. Romaplasm puts a similar emphasis on emotions and individuality. The latest album clearly shows the elements of this trend. Like many great romantic artists, Baths confronts the chaos of life with an emphasis on beauty and transience. Special guest: Daedelus presents Turn Out (dj + set) Alfred Darlington, or Daedelus, is a trendy producer from Los Angeles. He has an extremely significant contribution to the scene of beat and electronic music, both in the United States and around the world. In the last 15 years he released many albums, EPs and remixes, including Ninja Tune, Anticon and Brainfeeder.