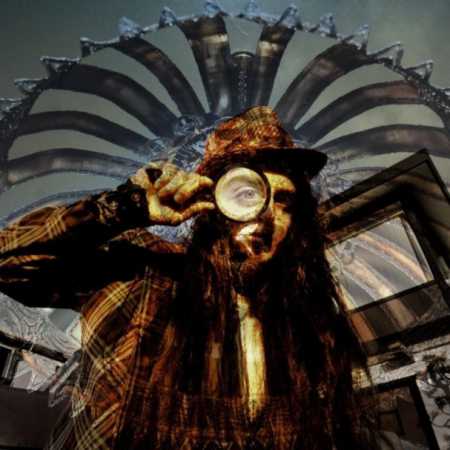 Bassnectar is no music newbie. During his over a decade long career, he has published already 9 studio albums (VaVa Voom being the latest), 4 EPs and many, many singles. He often performs with the likes of Lupe Fiasco, Gogol Bordello, DJ Z-trip, Prefuse 73, Ellie Goulding and even Nelly Furtado. All his shows from last tour in 2011 have been sold out. Bassnectar is also well known for his continuing community engagement. He is an avid supporter of freedom of speech, free internet, public knowledge and education and he often donates money from his concerts to charities.