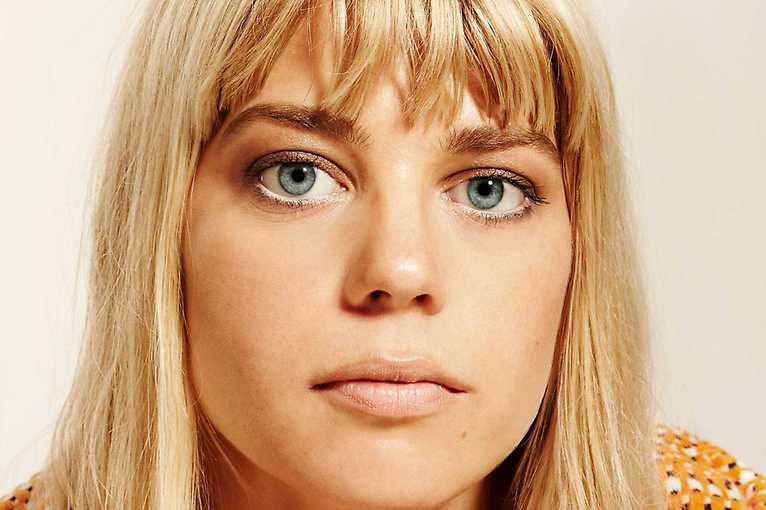 Basia Bulat returns to Poland after 4 years. She is a Canadian singer of Polish origin, songwriter and multi-instrumentalist, will come to Poland to play a concert as part of promoting her latest album, _Are You In Love? _. The artist will be on display in October in Warsaw. Basia Bulat, a daughter of Polish immigrants born in Toronto, has 6 studio albums. Her last album, _Are You In Love? _ was released on March 27, 2020. Created largely in the Mojave Desert, the album was created in collaboration with Jim James from the band My Morning Jacket. Among the performers who inspired the album sound, Basia Bulat mentions Minnie Ripperton, Emmylou Harris, Dolly Parton and Silvio Rodriguez – artists who, he says, are able to saturate quiet songs with sensational strength and limitless love goodness.

In her work so far, Basia Bulat was able to combine inherently modern sound with her love of folk, country and R’n’B classics. Her first two albums, folk Oh, My Darling (2007) and Heart of My Own (2010), were recorded analogously with punk rock producer Howard Bilerman. Tall Tall Shadow (2013), dealing with the topic of friendship and mourning, was created with Mark Lawson and Tim Kingsbury from the Arcade Fire band. Good Advice (2016), telling about the breakup and Are You In Love (2020) were produced in Kentucky and Joshua Tree with My Morning Jacket frontman Jim James. Basia Bulat is an outstanding multi-instrumentalist who has mastered the playing of instruments such as electric guitar, piano, autoharp, ukulele, bass and charango. In her thirteen years of career she has performed in Poland many times, both at club concerts and as part of a performance at the OFF Festival (2016) and as a support of Arcade Fire at the concert at Torwar (2011).