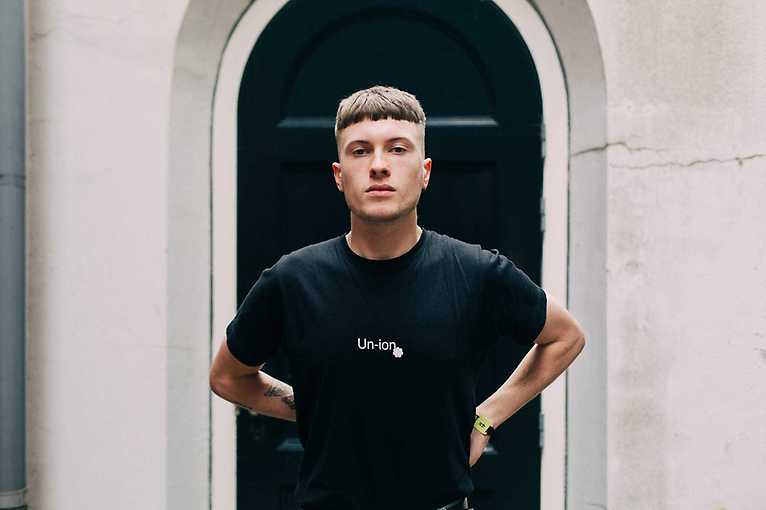 Warsaw BAS collective celebrates their fourth birthday with a party at Jasna 1 with invited guests: Metrist associated with such labels as Opal Tapes and Timedance, Anna R associated with the legendary Brutaż, madikoptah from the Wroclaw regime team and DJ Lotos, who will play an afterparty set in the morning. In addition, the event will feature a video exhibition entitled I can’t hear, curated from an open call and a tarot reader.

The event will be opened by a concert of Bartuś 419 – a rapper associated with the collective, in which he released his debut album W domu źle this yead. His performances are known for their theatrical and, at the same time, extreme character. Metrist, the headlining act of the event, is a project of Joseph Higgins, a British electronic music producer from Brighton working with such labels as Opal Tapes, Where To Now? or Timedance. His music is characterized by shredded rhythms, experimental and bizarre sound design and a subtle sense of humour. As a DJ, he combines broken-beat and drum and bass influences (formerly a DJ and producer of d’n’b) with strong, dancefloor techno in his sets. He has played on many stages, including the Freerotation Festival, Berlin Atonal and Corsica Studios in London.

Bartuś 419 opening concert may include extreme behaviour such as self-harm and vomiting – the organisers ask for attendees' discretion.

Metrist  Ol Face You Got