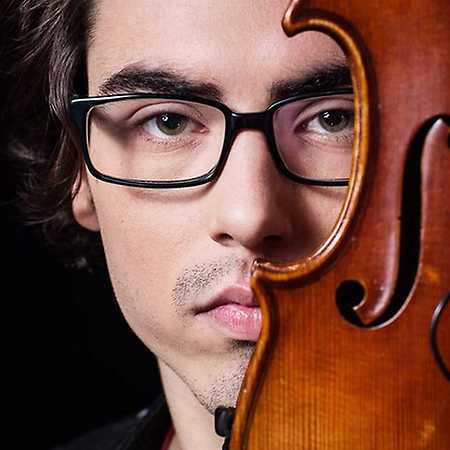 Bartosz Dworak is a Polish violinist and composer. In 2013 he graduated from the academy of music in Katowice, under leadership of Dr. Henryk Gembalski. Since 2007 he has been co working with Witkacy Theatre in Zakopane. He is the co-founder of the jazz fusion quartet Sandwich on the Floor. Since 2012 he has been a member of Klezzmates group. His achievements include first prize in soloist category at Tarnów J C 2011, prize for Originality at Tarnow Jazz Contest 2012. He has been a finalist at Bielska Zadymka 2013 with Sandwich on the Floor formation. He was honoured to play with well known Polish artists such as Stanislaw Sojka, Kayah.