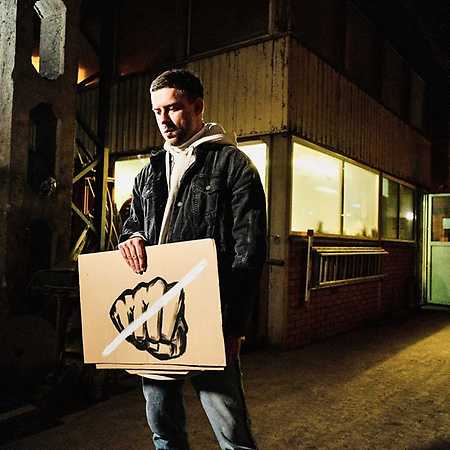 Bartek Królik is a Polish musician, very actively involved with the Polish music scene since the early 2000’s. He is a co-founder of Sistars, Spoken Love, the producer duo Plan B, a member of Łąki Łan, a vocalist, multi-instrumentalist, and songwriter. His first solo album, Pan od muzyki, was released only after 20 years of musical activity, already as a triple winner of the Fryderyk Music Award and a double winner of the MTV European Music Award. In Bartek’s songs you can hear influences of funk, soul and pop music from D-Train and Prince, true-school hip-hop and electronics from the 80s of the 20th century.