Barcice [barˈt͡ɕit͡sɛ] (previously until 2011 Barcice Górne) is a village in the administrative district of Gmina Stary Sącz, within Nowy Sącz County, Lesser Poland Voivodeship, in southern Poland. It lies approximately 5 kilometres (3 mi) south of Stary Sącz, 13 km (8 mi) south of Nowy Sącz, and 80 km (50 mi) south-east of the regional capital Kraków. The village has a population of around 2500. The biggest landmark in the village is the Saint Mary church build in 1901. In 1910 the village of Barcice Dolne was separated from Barcice (thence until 2011 known as Barcice Górne). Since several years, it hosts the Pannonica Folk Festival. 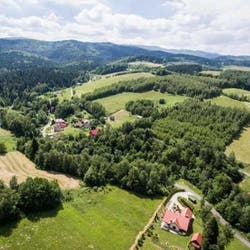 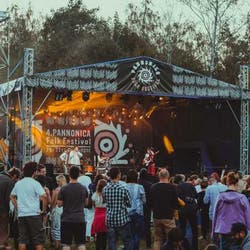 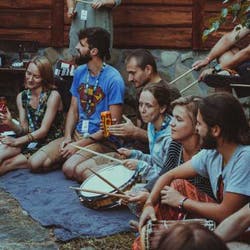 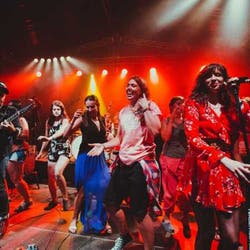