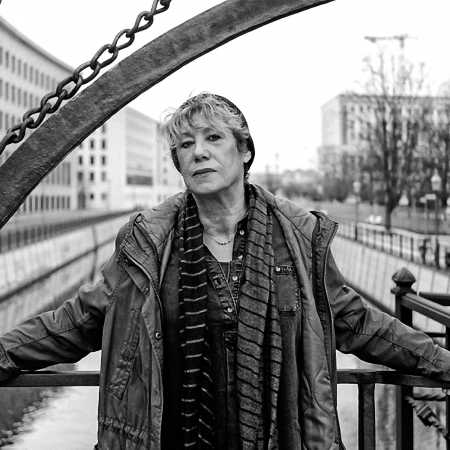 Barbara Thalheim is a German singer and songwriter who celebrated her 40-years stage anniversary in 2013. She is one of the most famous songwriters of the GDR. She has released more than 20 vinyls, CDs, DVDs as well as two books. Her songs deal again and again with the individual that refuses the mainstream consciously. Barbara Thalheim was trained as a singer at the Central Studio for Entertainment Art of the GDR and studied at Berliner Hochschule für Musik “Hanns Eisler” under Wolfram Heicking.