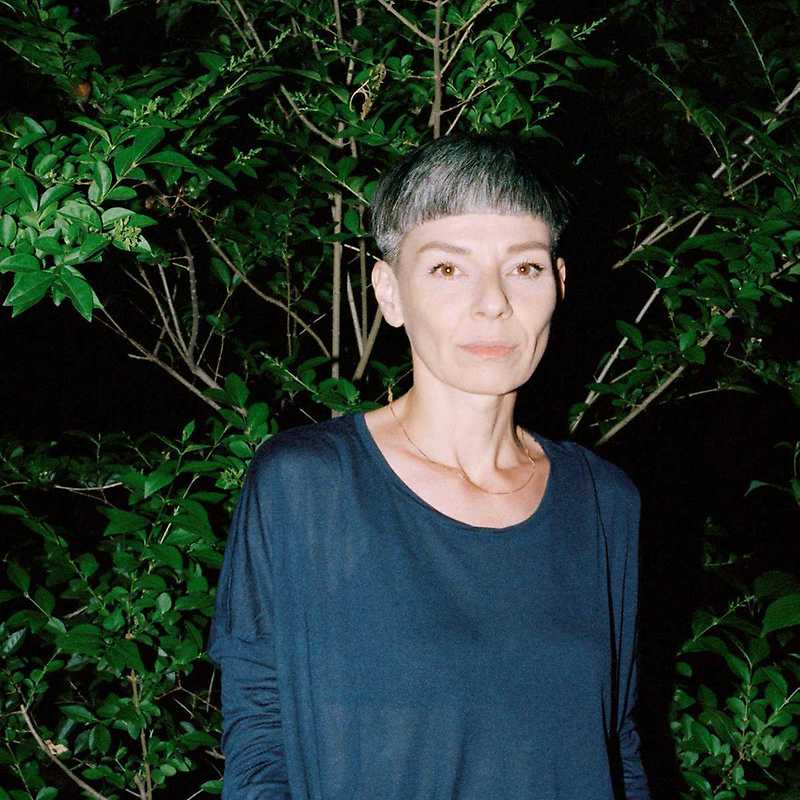 Barbara Hofmann has been running nights for quite a while, she hosted a radio show and has organized all kind of events in Nuremberg, where she is based. Being part of collectives has shown her all sides of the meaning of self organized parties and reflects her passion for them.

Pop was maybe the first strong influence that later driftet into punk and hardcore. The anarchic persistence of straight repetitive drums were probably the initial moment to trigger her passion for house and techno which hasn´t stopped till today.