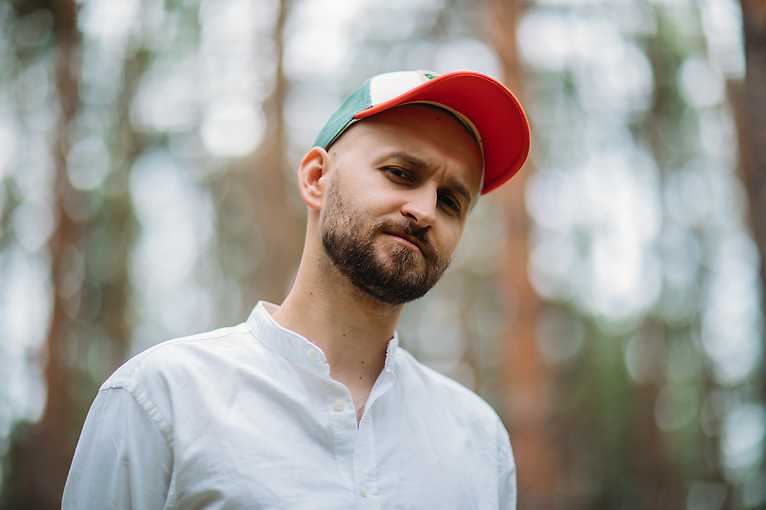 The first concert tour of the hit author Czułe Miejsce, Luźno or Dym. Behind the Baranovski project is Wojtek Baranowski, who can be remembered from participating in The Voice Of Poland or from the concerts of the group Xxanaxx, where he performed as the keyboardist and guitarist of the band. At the beginning of 2018, however, it was time for this young singer, musician and songwriter to start writing his own original story again. It was one of the strongest entries to the music market of recent seasons. After the singles Dym and Luźno and performances on the stages of the most important concert events in the country, led by Open’er, Orange Warsaw Festival and Men’s Playing, it was additionally confirmed by the nomination for Fryderyk in the category “Phonographic Debut of the Year”.