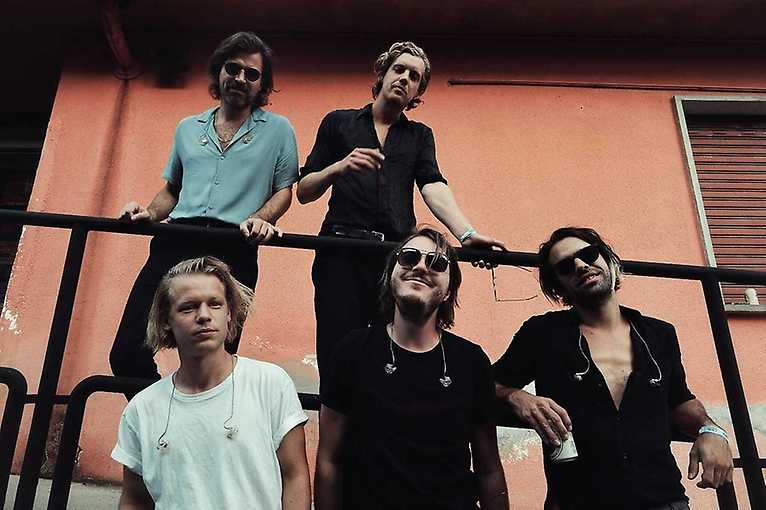 The Belgian band, much loved in Poland, will return to Warsaw after a sold out concert in March this year. Balthazar played for the first time in Poland in 2013, when they played as a support for the British band Editors. The Belgians quickly gained fans in Poland and have been performing here regularly since then. The latest, fourth album in their discography, Fever, was released on January 25, 2019 and was very well received.