Bad Mojo, one of the founders of web magazine and label splash.sk, is DJ, producer and remixer from Bratislava, Slovakia. The sound of his production as well as his dj sets is quite diverse, ranging from house and bass music to uk funky, dubstep or juke.

Being on the scene since 2009 he has released numerous remixes for the likes of Klic, DJ Tuco or Tvyks, two own EPs and prepared a couple of mixtapes - for example for Slovak national Radio_FM or for czech radio Spin. As a dj he has traveled almost the whole Czech and Slovak Republic, playing in many clubs and festivals, sharing stages with the likes of Manaré, A1 Bassline or Disclosure and having his resident party in Bratislava.

The future seems very bright for Bad Mojo too - releasing a track on Top Billin, preparing a couple of remixes and getting ready for some intense parties. Keep a close watch on this one! 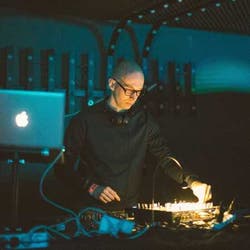 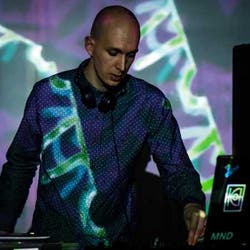 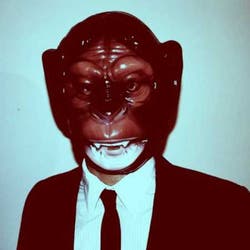 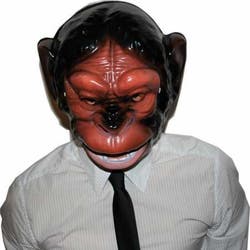 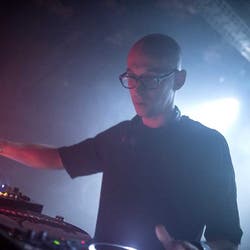