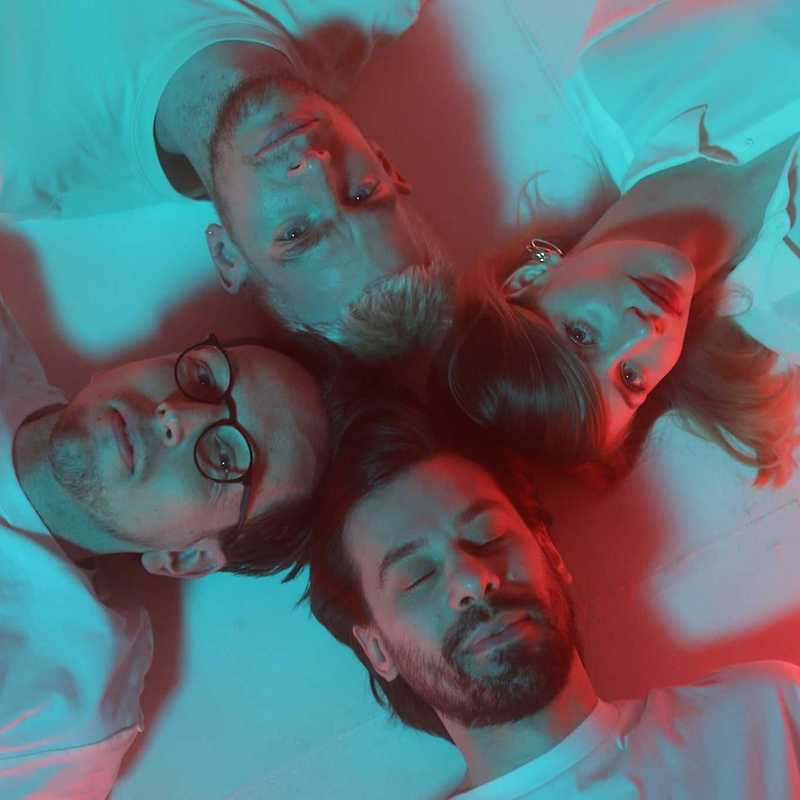 Bad Karma Boy (alt-pop, SVK) write songs based on minimalistic guitar lines that span around psychedelic keys & synths landscapes. These are complemented by layered vocals and arrangements that include omnichord, vibraphone or kalimba sounds. Urban Melancholy is an expression they use when trying to describe their genre. Bad Karma Boy have performed on the most prestigious festivals in Central Europe such as Pohoda Festival or Colors of Ostrava, as well as on showcases and different festivals around Europe (Tallinn Music Week, Waves Vienna, Festival A l’Est du Nouveau, United Islands of Prague). Since its beginning, the four-piece band has been a part of a respected Slovak alternative label Slnko Records that represents the most interesting of Slovak musicians. Their debut album was praised in annual polls as one of the best Czech-Slovak recordings of 2013, earning them a nomination for the prestigious prize of best domestic alternative music (Radio_Head Awards). The release of their second album (2014) brought a flood of positive reactions from fans and the media alike, confirming that they are among the most interesting additions to the Slovak alternative music scene. Their third album was released in November 2017.