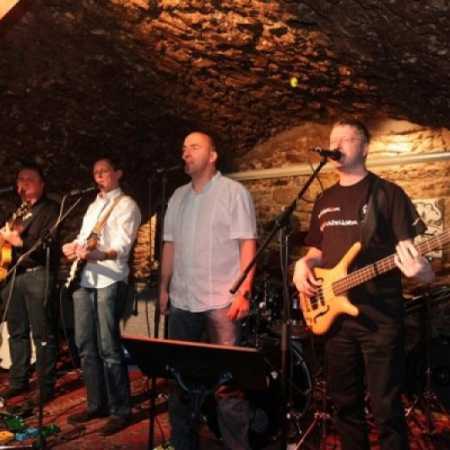 Boogie band The Backstreet Boys was founded in 2011, six colleagues Frankfurt branch of Deutsche Börse for the opportunity to perform at the company’s annual concert. Before the birth of the band members remembered the songs of his youth and thus repertoire consists mostly of songs from artists such as Status Quo, T. Rex, The Hollies, Tom Petty, Steve Miller and others. – Translated by Automatic service