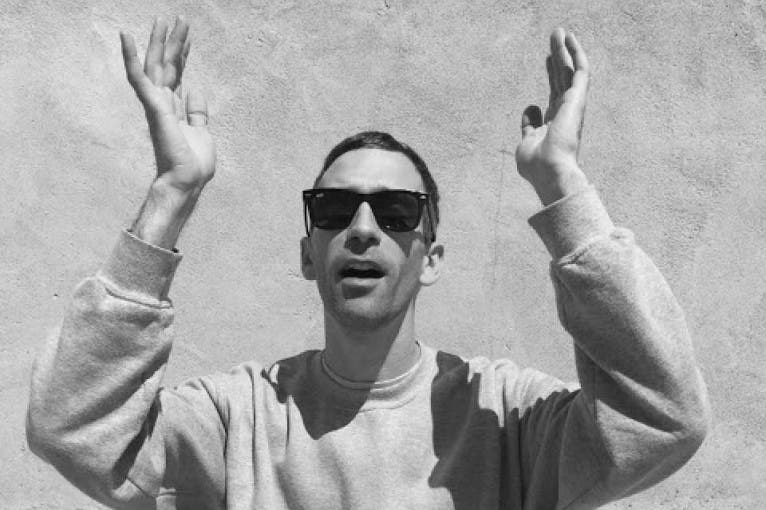 For five years, beginning with the Ukrainian Euromaidan revolution in 2014, Схема (Ukrainian for scheme) has established in Kyiv as an independent cultural organization which stands for the atmosphere of departure in the big Eastern European state. Their raves take place under bridges, at abandoned factories and other post-industrial locations, where up to a thousand people dance to extremely enthusiastic fast techno. The special thing about it is that the organizers exclusively book Ukrainian acts and usually forego international tour DJs to focus on the local scene and strengthen it. Under the name Схема Backstage the party series expands to other cities. For their stop at Berghain, Voin Erewu plays a live set, while Nastya Muravyova, who has become known beyond Kyiv’s boundaries, Hyperaktivist, Inga Mauer and M.E.S.H. deliver DJ sets.

At the same time, one floor above Mannequin Nacht takes place. Label head Alessandro Adriani has invited Viewlexx maestro I-F as well as Jasss and producer Alessio Natalizia alias Not Waving. The Italian releases music influenced by ambient, Italo disco and cosmic synth pop under his solo moniker. As a part of the Walls duo he has released through Kompakt and his own Ecstatic imprint.

Not Waving  Where Are We