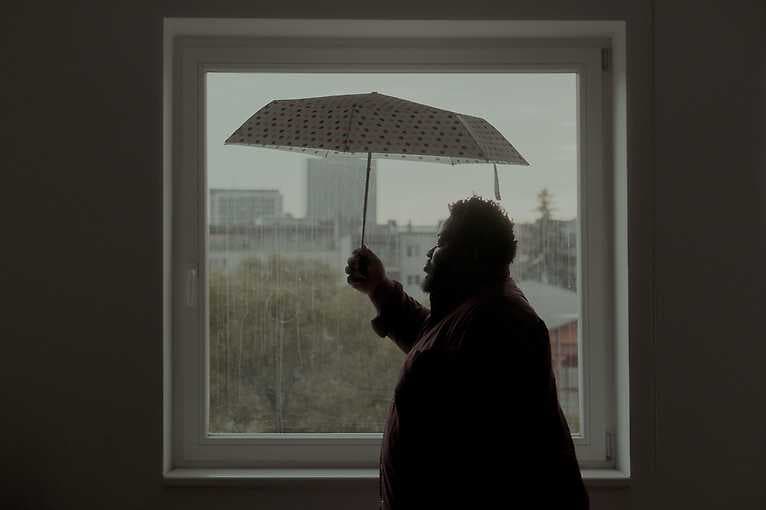 A singer, who is rooted in African pop, blues and soul adding influences of folk, rock, R&B and jazz, is returning to club Melodka.

Lucky developed himself as an artist – without any help, only with a huge amount of talent. He switched from amateur rap to singing and began writing songs instead of poems. In 2016 he put together the band LuckySings, two years later he appeared in the competition Česko Slovensko Má Talent. In the same year, he also became the frontman of the indie band Where Are We Now, with which he performed at major music festivals such as Colors of Ostrava, Rock for People and Sázavafest. And as a solo singer, he released his new album Roadside Vagabond this year.

3:52 0 ×
LuckySings  When She Kissed Me (Acoustic Performance)