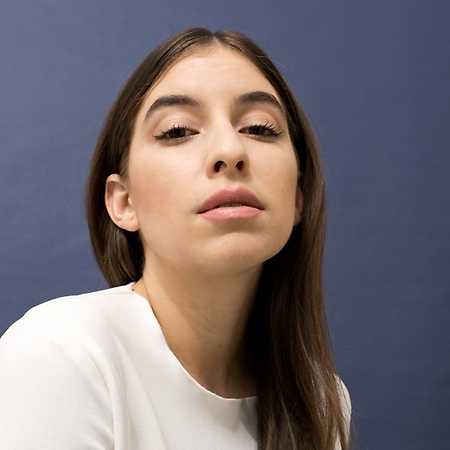 Babé Sila is a Hungarian singer/songwriter, living in Berlin. Since 2016 she released two studio albums, 9 and August and several music videos. Hungarian press often refers to her as the local queen of R&B. She performed in NYC many times and at large European showcase festivals like the Reeperbahn Festival, Frankfurt Musikmesse, Waves of Vienna and c/o Pop Festival.