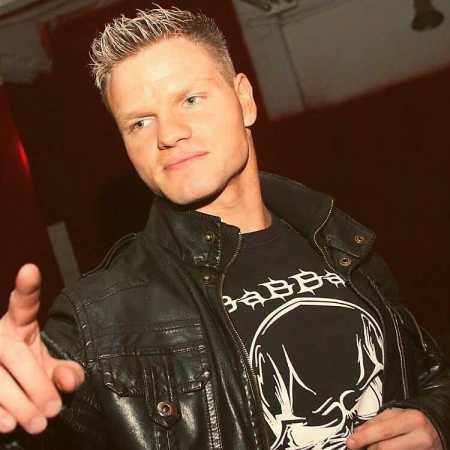 Babbax started his DJ career already in 2010 under the name Bullka Beluga. In that time he still played together with his friend Hannes M. aka Testicle. Mastering, sidechain, equalizer or suspense curves were foreign works for them in that time. Nevertheless, they produced a sound together that was driving, hard, known but somehow also new. They played on various events in and around Magdeburg. The way to success seemed to be flattened, until Babbax’s DJ colleague died in a car crash in 2012.

Babbax took a two year break after this and focused on learning about music, bought studio monitors as well as a new laptop and other equipment and started worked on one track after another.

In February 2014 then he played a gig at the former Inifinity Club in Magdeburg for which he got booked through his friend Il Patron. The set that he recorded there got him a contract with the label Tekkfreakz in June 2014. Since then, he has been traveling all over Germany under the Tekkfreakz flag and has played at clubs in Berlin, Gütersloh, Leipzig, Nordhausen, Halberstadt, Gotha and other cities.

His sound is characterized through a generally dark atmosphere with deep kicks and basses as well as synchronous melodies. Controlled chaos with variety, but also classics of the techno scene can be found in his sets again and again.