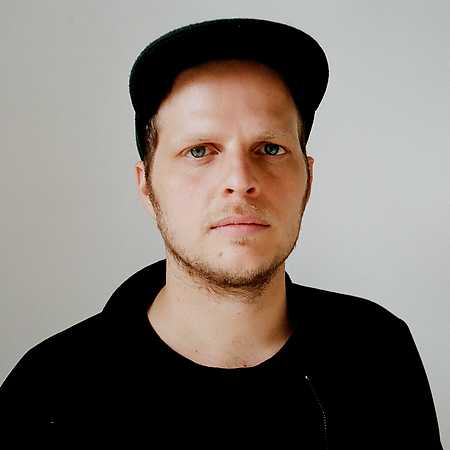 The music world first took note of Baaz when the young man from Berlin released his first vinyl record, the highly acclaimed Granular Senses EP on Agnès' beloved House label Sthlmaudio in 2007. This impressive entrance to the electronic music scene was followed shortly after by a release on Daniel Bell’s label Elevate which was just as accomplished as his first record and another big success in the clubs.