Axel Flóvent is a musician hailing from the Icelandic fishing village of Húsavík. His music can be described as modern folk music. At its core, it’s acoustic and low key but bears obvious influences from other forms of music such as indie rock, pop, and electronic music. Keeping in the vein of modern folk singers, Axel has been actively writing and recording his own songs and has numerous online releases available. 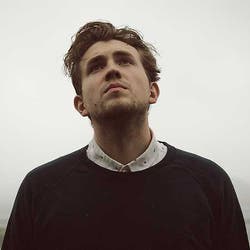 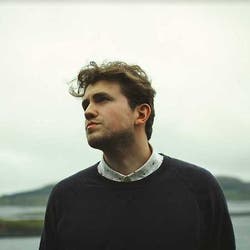 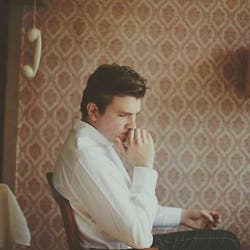 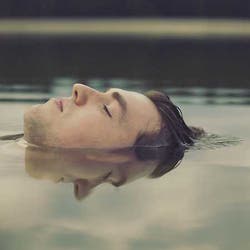