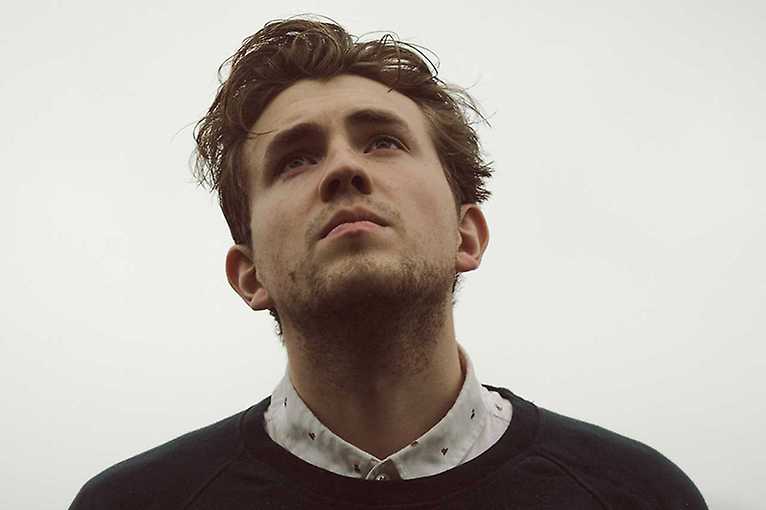 Two renowned Scandinavian indie-folk artists, Plàsi and Axel Flóvent, have joined forces to present an exclusive tour of Europe in 2021.

The musicians will present us with an unveiling of their work, not yet known to the wider public. Axel Flóvent is a singer and songwriter born and raised in the fishing village of Húsavík. The artist has supported such artists as The Paper Kites, Juníus Meyvant in Europe and Radical Face in the USA. His first album Forest Fires Axel recorded in 2015 in Iceland, where he drew inspiration for his songs from artists such as Bon Iver and Bombay Bicycle Club. The title track from the album became an international hit, generating over 40 million streams. His debut album is entitled You Stay by the Sea. The album is about finding the place to feel at peace.

The Swedish-Greek singer and composer Plàsi has been supporting such artists as José González, Hollow Coves and Henry Jamison on tour since his appearance on the music scene. In 2016 he released the EP Now & Then, and in 2018 he debuted with the album People. In 2019, he released the EP Mystery, which included the title track, considered by critics to be an “acoustic folk pearl”. In addition to the main tour in 2019, he performed at festivals such as Iceland Airwaves, Eurosonic and the last edition of Reeperbahn Festival. His latest release, Where I Belong from 2020, combines intimate soundscapes with thrilling vocal parts.