Awolnation (stylized as AWOLNATION) is an American alternative rock band, formed and fronted by Aaron Bruno, formerly of Under the Influence of Giants, Home Town Hero, and Insurgence. The band is signed to Red Bull Records, and their first EP, Back from Earth, was released on iTunes on May 18, 2010. They released their first studio album, Megalithic Symphony, on March 15, 2011; it featured their most notable hit, Sail, which peaked at #17 on the Billboard Hot 100, #4 on the Billboard Rock Songs chart, and #5 on the Billboard Alternative Songs chart. The song has been certified 6× platinum by the RIAA and has sold 5,500,000 copies in the United States. As of February 29, 2016, the album has been certified platinum. 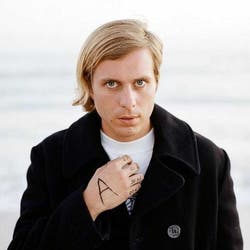 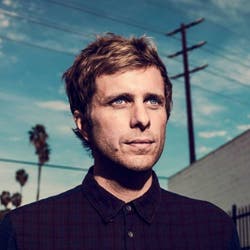 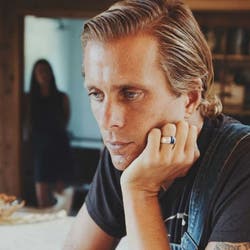 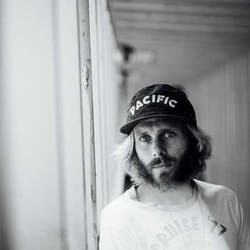