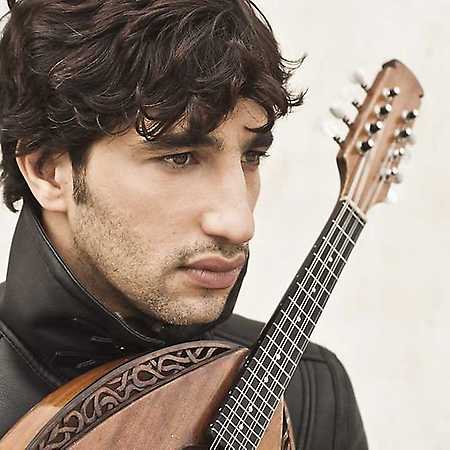 Avi Avital (born 19 October 1978) is an Israeli mandolinist. He is best known for his renditions of well-known Baroque and folk music, much of which was originally written for other instruments. He has been nominated for a Grammy award (Best Instrumental Soloist with Ensemble) and in 2013 signed a record agreement with Deutsche Grammophon.