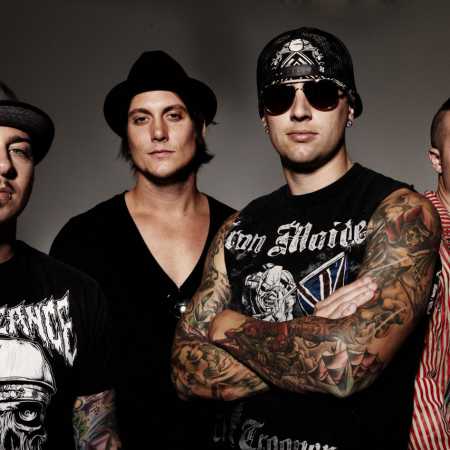 Avenged Sevenfold is an American metal band from Southern California. The group was founded in 1999 in Huntington Beach, right outside of Los Angeles. Their style is considered one of metalcore, hard rock, and heavy metal music. By the end of 2013, the band released five albums, one live album and seventeen singles. The group has been highly praised for their huge success and was declared one of the main and key groups in the New Wave of American Heavy Metal and was placed second in the Ultimate Guitar’s Top 10 best groups of the decade.