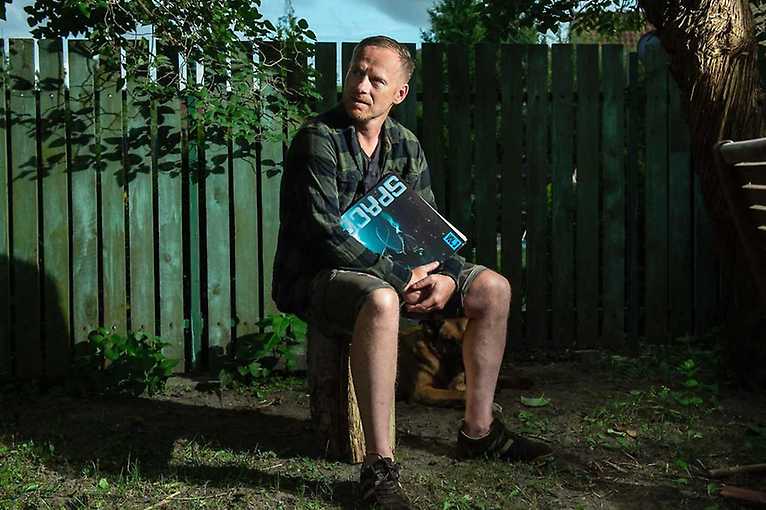 Mike Majkowski, besides his solo activities, also known from the Lotto band, will start the evening with a performance on electronic instruments. Joanna John, an audiovisual artist living in Norway, will join forces with Artur Rumiński, a musician known from many bands such as ARRM, Furia, Thaw and Gruzja. He will also perform with Macio Moretti, another incredibly active figure of the Polish underground: co-founder of the Lado ABC label, musician, songwriter, composer, multi-instrumentalist involved in projects such as Mitch & Mitch, Shofar and Starzy Singers. At the festival they will play premiere material, which is being created. The evening will end with the joint project of Gdańsk artists – Michał Jacaszek and the duo Podpora/Kohyt. The starting point of the trio was the idea of using archival recordings from the interiors of Gdańsk churches made by Michał Jacaszek. Fragments of unique recordings blended into layers of subtle Jacaszek’s electronics meet structures worked out by Katarzyna Podpora and Max Kohyta woven from the unobvious sounds of instruments, objects, contact-covered small objects, tape manipulation and a pinch of electronics.

39:41 1 ×
Mike Majkowski  Why Is There Something Instead Of Nothing