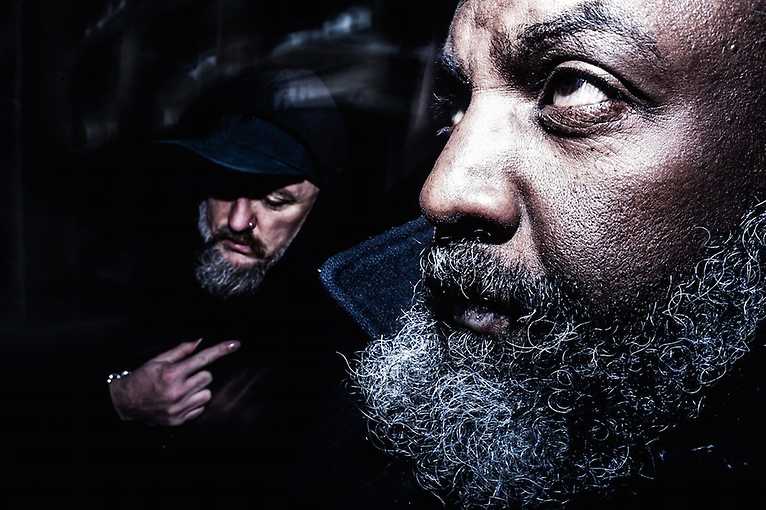 King Midas Sound is the flagship project of Kevin Martin, who is also behind such projects as The Bug, Techno Animal and God, and currently also includes poet Roger Robinson. In its latest version, embodied with the album Solitude, released in 2019, the work of King Midas Sound may be reminiscent of ambient, shoegaze, musique concrète or poetry. The project is led by the spoken voice of Roger Robinson, supported by stripped-back musical backgrounds of Kevin Martin. It’s a meditation on love and loss in the age of info overload.