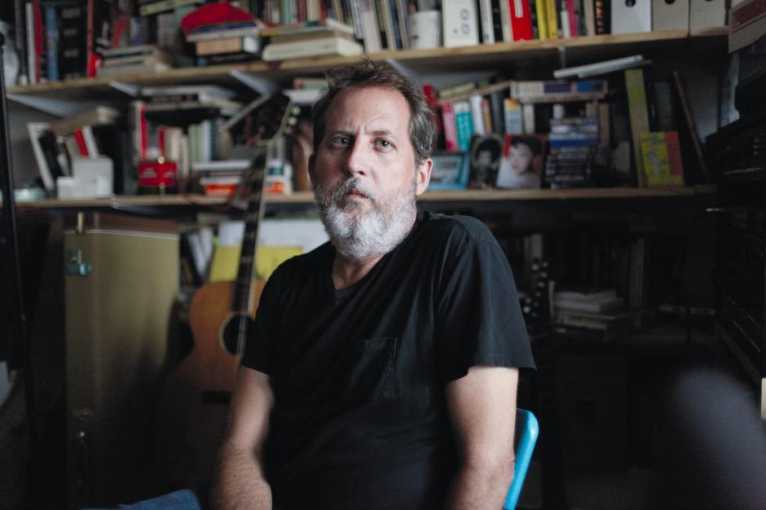 The project was created thanks to the cooperation of Avant Art Festival, Sacrum Profanum Festival, Bocian Records publishing house and SPATiF club in Warsaw. During one evening three American guitarists – Bill Orcutt, Aaron Turner and Mick Barr – will perform. They will face their own interpretation of experimental music in solo, stylistically extremely different performances. Bill Orcutt is a guitarist, icon of American noise and experimental music, known for his hardcore/free jazz guitar playing with Harry Pussy. After many years of break he returned to the music with solo album A New Way To Pay Old Debts released in 2009. Aaron Turner – guitarist and vocalist known for the no longer existing ISIS and still active Sumac and Mamifer, legends of American post-metal. For over two decades, Aaron Turner has been at the forefront of artists with an intelligent and visionary view of heavy experimental music. Mick Barr is a New York-based guitarist and composer torn between the world of metal, free impro and contemporary classical music, he builds precise, sharp-edged compositions that are fast-paced and addictive.