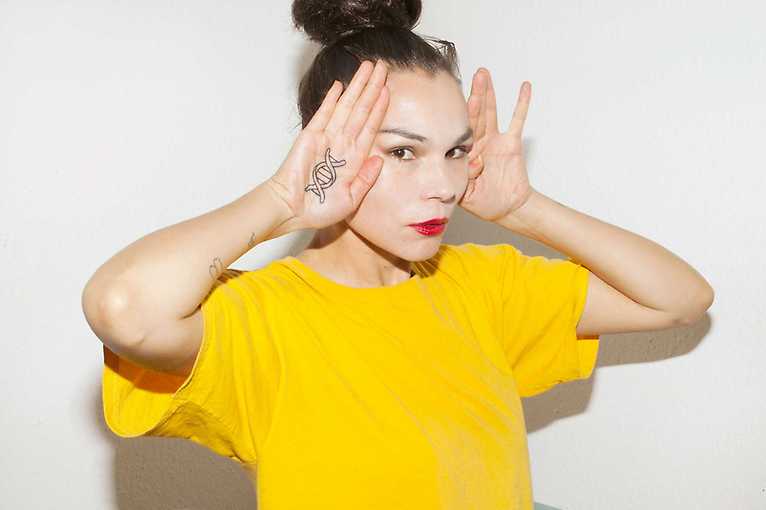 Avant Art Festival has been inviting artists from the avant-garde music, noise and experimental electronic music scene to Poland since 2008. For twelve years now it has been presenting them in Wrocław, and for three years now also in Warsaw. The problem they consistently explore is that of staying in between – not only in an artistic sense. Avant Art Festival is a project of two cities, two curatorial ideas; realised in several cult or rediscovered locations. In terms of programme and concept, they want to create a bridge between the idea developed in previous editions and the consequence of the festival’s development, with the main task of presenting music, and experimental and avant-garde art in the broadest possible scope. Since 2008 Avant Art has been consistently pursuing the assumption that all aesthetics are equal, every transgression of tradition and departure from canonicality is important and observed with interest, and attempts to combine different visions and genres – expected.