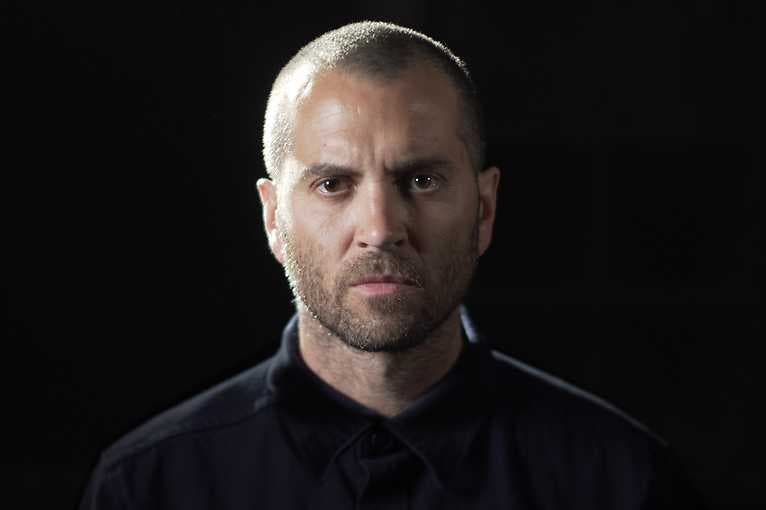 Author & Punisher will be promoting his newest release Beastland in Pogłos. The musician will be supported by the experimental Lingua Ignota project.

Lingua Ignota, the solo project of multidisciplinary artist Kristin Hayter, takes a radical, unflinching approach to themes of violence and vengeance in ways that are moving, brutal, and harrowing. Her music is intentionally situated at specific and strange intersections, incorporating elements of power electronics, death industrial, and black metal alongside baroque classical, spiritual minimalism and folk. Relentless intensity and soaring dramatic arcs are informed by Hayter’s background in classical music, and the major sonic locus of the project is her voice, a dynamic entity that rushes from unhinged screaming to lilting soprano to angular belting. She is notorious for confrontational live performances that can leave an audience breathless or in tears.