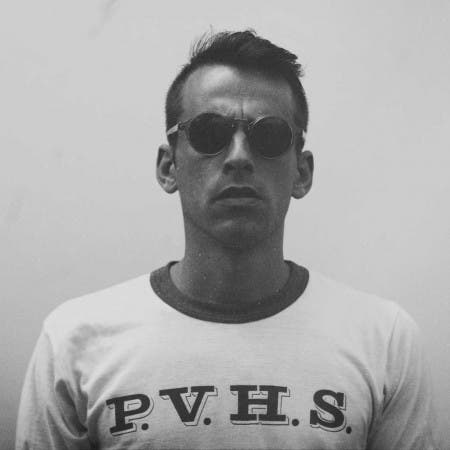 4:12 2 ×
Autarkic  The Misorientation Of Autarkic

Autarkic is Nadav Spiegel, a Tel Aviv-based DJ, producer and songwriter. Since 2014 Autarkic has been releasing music through various labels such as Disco Halal or Turbo Recordings and has been performing live all over Europe. His debut album, I love you' go away appeared in May 2017 through Disco Halal.

He has made himself a name for the different approach he brings to the electronic music scene, Autarkic is first and foremost a songwriter, creating lyrical club tracks with his own left field and new wave flavor.

Autarkic’s live set is a filthy, extensive journey through clubbing, performed with a sampler, synths, drum machines and, of course, his voice.