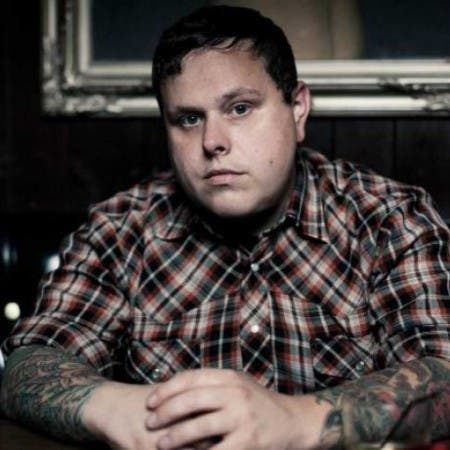 Austin Lucas  Somebody Loves You

Austin Lucas grew up in Bloomington in the United States, his father Bob Lucas is a folk musician and Austin himself as a little studied at the music school. That was ironic that the music began in punk and crust. He played and sang in the bands Twenty Third Chapter, K10 Prospect and Guided Cradle, but later returned to solo work for folk music. From 2003 to 2008 he lived in Prague, where he worked in his brother’s bar in Zizkov. He currently lives in his native Bloomignton.