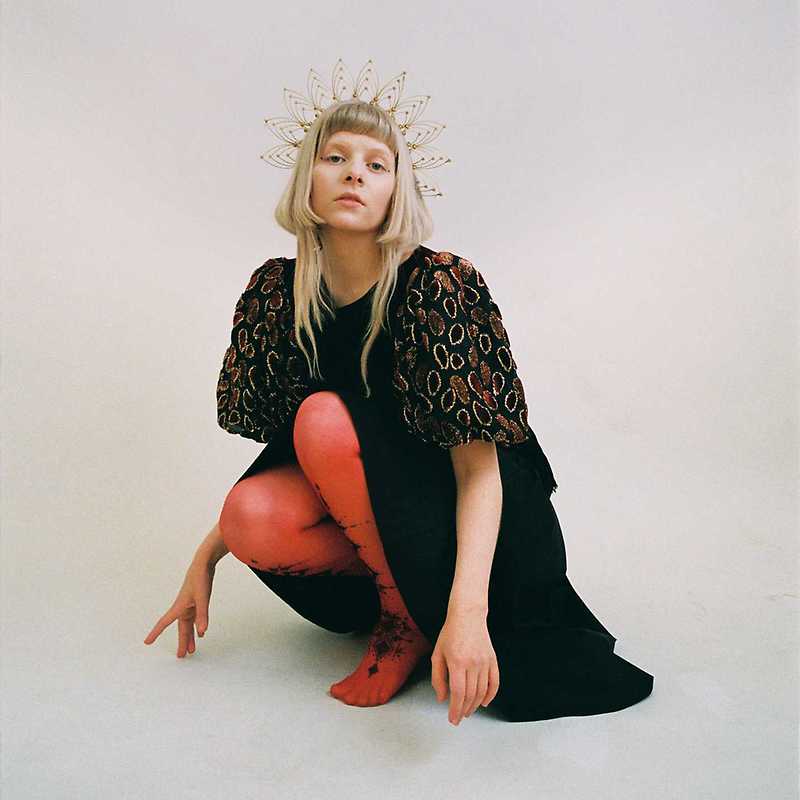 Aurora  Giving in to the Love

Aurora Aksnes, known as Aurora, is a Norwegian singer/songwriter. Her debut EP_Running with the Wolves_ was released through Decca Records in May 2015, receiving widespread approval from online music blogs and national press. Later the same year she provided the backing track for the John Lewis Christmas advert, singing a cover of the Oasis song Half the World Away. This cover appears as a bonus track on the deluxe version of her debut studio album, All My Demons Greeting Me as a Friend, which was released worldwide in March, 2016.
in September 2018, the singer surprisingly released the first half of her second album on EP format, under the title Infections of a Different Kind (Step 1). A Different Kind of Human (Step 2) followed in June 2019.