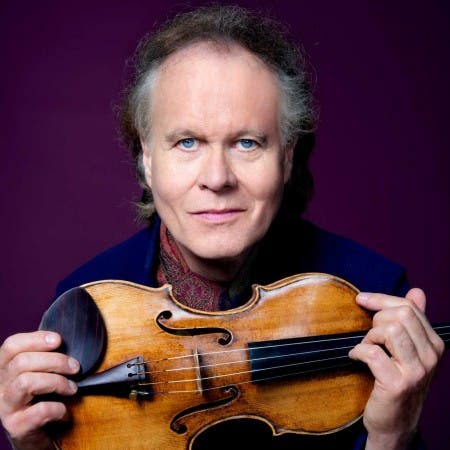 Augustin Dumay is a French violinist and conductor from Paris. International critics have compared Augustin Dumay to the great violinists of the 20th century, describing him as a “great classical stylist”.