Attila is a deathcore band founded in 2005 in Atlanta, Georgia, United States. The group is currently signed with Artery Recordings and has released five studio albums since their inception. The 2011 released album Outlawed rose to number 87, the 2013 released album About That Life even number 22 on the US charts.

During their career, the group went on tour several times through North America, Australia and Europe. They were supported by Chelsea Grin, Buried of Verona, Emmure, Hed PE, Arsonists Get All the Girls, See You Next Tuesday, Oceano and Heart of a Coward. Their music can be described as a mixture of Metalcore, Deathcore, Nu Metal and Rap. 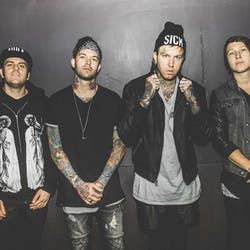 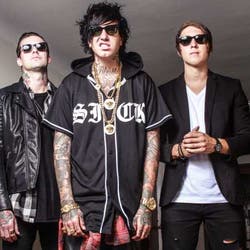 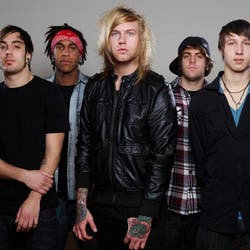