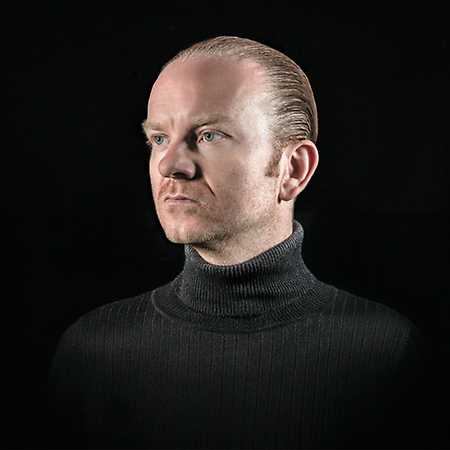 Making music since the early 80s, Schmidt started his career in Frankfurt, where he gained fame with his voluminous output on Pete Namlook’s Fax imprint, his own Rather Interesting label and many others. In 1986 he co-founded the cassette label N.G. Medien, which later became POD Communications.

Due to the stagnation of the techno movement, that surrounded Schmidt’s work, he soon began distancing from the musical format and scene. He also felt that the DJ booth and the dance floor were limiting targets for his musical output, not compatible with many of his ideas. As a consequence, he founded his own Rather Interesting label in 1994.

After various tours, playing live shows all over the world at events like the Love Parade or Sónar Barcelona, Schmidt felt more and more intimidated by the scene’s stagnation in Europe and decided in 1997, together with Dandy Jack, to move to Santiago de Chile.