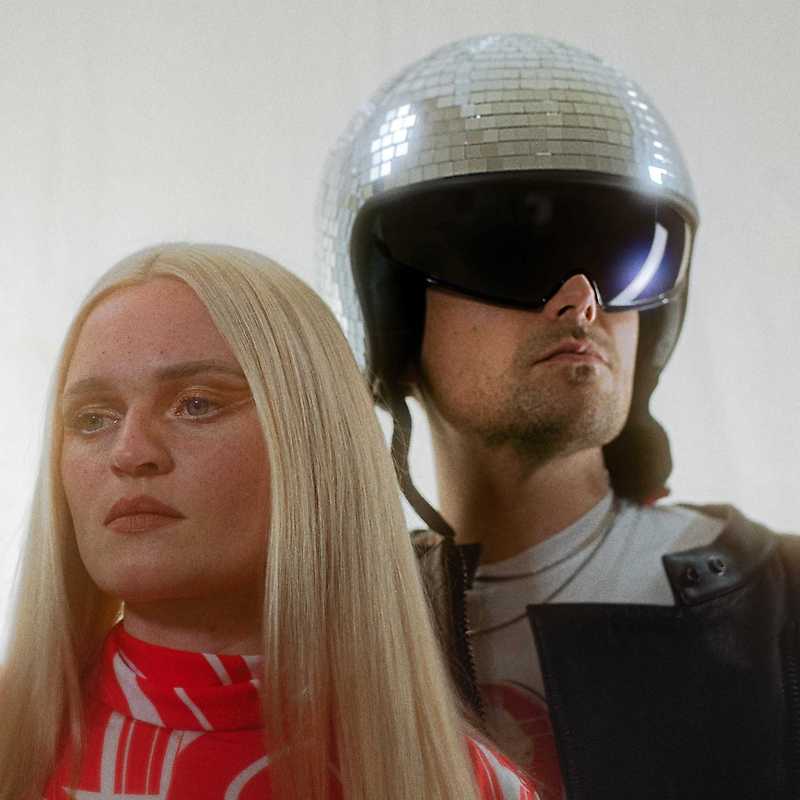 Ätna is a German electronical/ independent duo from Dresden. The members of the duo, Inéz and Demian, met at the College of Music Dresden and soon after decided to make music together. Their first EP Ätna was released in 2017, the second EP La Famiglia – An Audiovisual Suite in 2018. What followed were tours through Germany, Austria, Switzerland and Russia as well as festivals and performances in and outside of Germany. They appeared at the NDR Kultur-Neo-Session and the Radio Eins-Radio-Show.