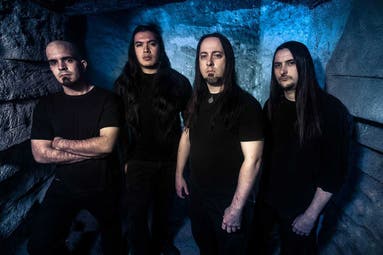 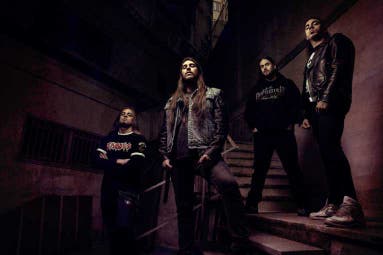 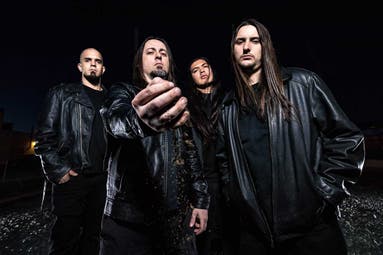 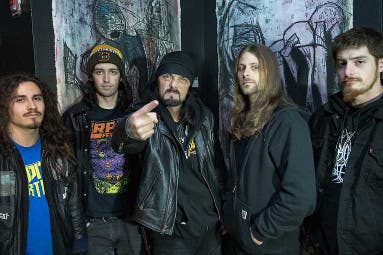 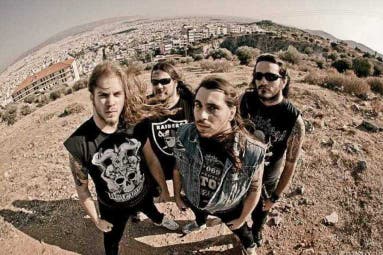 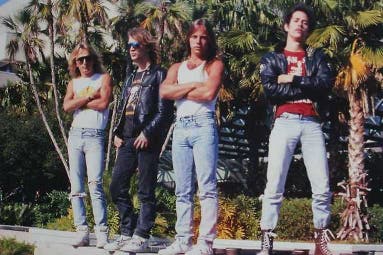 Atheist returns to Poland after 30 years in the company of Suicidal Angels and Abysmal Dawn.

Atheist is widely regarded by those in the know as the pioneers of technical death metal, influencing many of today’s top technical extreme metal bands. Atheist was set to return to Europe for the first time since 2011 with the Enthralled in Europe Tour in September of 2020. Due to the pandemic, the tour has been rescheduled for September 2022. Atheist is coming back with support from Suicidal Angels and Abysmal Dawn.

2019 saw the return of Atheist to the stage with an acclaimed run in North America and a dominating South American tour. Founded in 1988 by Steve Flynn and Kelly Shaefer, the band became a peer of technical progressive metal by incorporating jazz, fusion, and Latin American music into good old death metal. The Greek powerhouse Suicidal Angels worked very hard building up their name across Europe releasing albums like: Dead Again, Bloodbath, Division of Blood and especially their last album Years of Aggression which secured the band their highest charts entries in Germany, Austria and Switzerland. Along with their return to Nuclear Blast, after over a decade, the band will bring their force to the club shows in September after an intense festival summer. The LA-based death metal masters Abysmal Dawn will hit the stage with their fifth studio album Phylogenesis and the newest EP Nightmare Frontier released through Season of Mist Records.