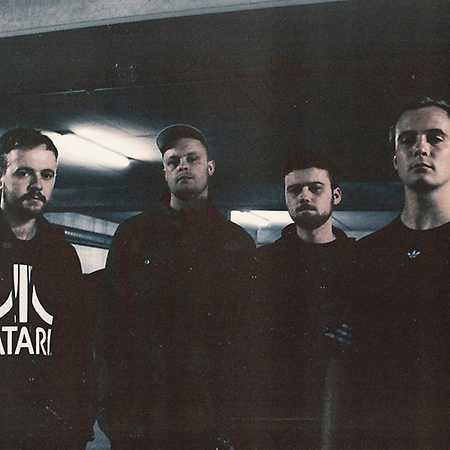 From hanging out through their teenage years and playing DIY local shows with a lot of lineup-changes, Atena started getting recognition from their single Firstborn that helped them get a name and concerts outside of their Hometown of Drammen, Norway. 2014 would see them tour through Europe several times as the band released Shades Of Black Won’t Bring Her back an album which got impressively positive reviews from around the world, most noteworthy from Metalhammer UK/NO and Scream Magazine. In 2017 Atena signed with Indie Recordings and released their third album Possessed that has rapidly been gaining fans all the way from Europe to the US.

With a deep inspiration form hip hop, classical composers and love for heavy music the band entwine these elements together with lyrics of darker episodes that occurs through life.