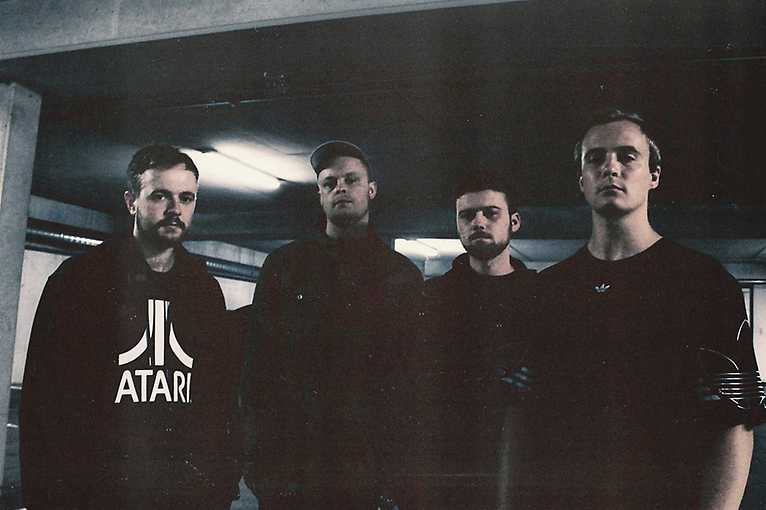 After a great performance last year, the team from Norway returns with the premiere material. Reliable support will be provided by locals who are also preparing new products.

Atena is a young team from Oslo who stormed national and European club scenes by storm. Their debut album “Shades Of Black Won't Bring Her back” from 2014 quickly received only positive reviews not only among Internet users, but also Metalhammer or Scream magazines. In 2017 they signed a contract with Indie Recordings and released the bravest album Possesed, which allowed them to discover completely new places and sealed a solid position on the local stage.

Netherless – a real pearl on the local stage. After many changes in the composition and changes in the sound, they managed to release their debut EP Anthem of the Weary, which included 5 great, full of fresh sound numbers. The guys combine catchy melodies with heavy riffs and clear and screaming vocals. The new material is more progressive and works perfectly live.

Hexogen have been around since 2013, and after many changes in the composition and searching for their own sound, they surprised at the end of 2018 with a brilliant single. Undertow sounds delicious and strongly feeds your appetite for more. Thoughtful sound, great backing vocals, you can hear the influences of the good old While She Sleeps and in no way are these accusations.