Ateez (Hangul: 에이티즈), is a 8-member boygroup from South Korea under KQ Entertainment. They debuted on October 24, 2018 with Treasure EP.1: All to Zero, the beginning of a trilogy later continued by Treasure EP.2: Zero to One and Treasure EP.3: One to All. In October 2019 Ateez released their debut studio album Treasure EP.Fin: All to Action, promoted by the single Wonderland. The album charted on the first position in Korea, as well as high on the charts in the USA, Australia, Poland and France. 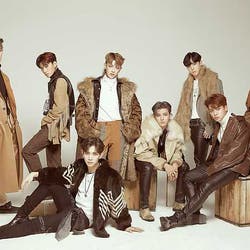 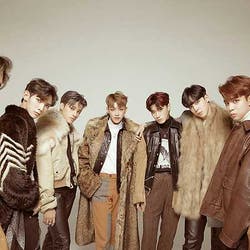 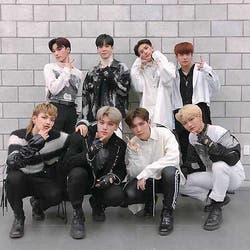 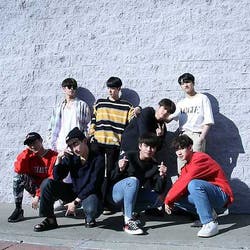