Only a few international artists presenting their own style succeed in having such a lasting effect on the international dance scene for more than ten years. Andre Tanneberger presents his individual spirit in all of his tracks and still stayed true to ATB.

Andre Tanneberger is one of the most famous international electronic music artists. Holding position 11 in the DJ MAG voting for the last two years and also residing on position 4 of theDJlist.com for more than three years now, he still manages to be one of the DJs who is always as close to his fans as possible, presenting his music to them live and directly. His energetic, emotional and unique DJ sets serve as the universal language he uses for more than 15 years now to tour all around the globe to get into direct contact with his fans at all times.

Andre has been lead to become one of the most important producers and musicians for electronic music of the last decade. Having worked on previous albums with international stars like Heather Nova, Moby, William Orbit, Roberta Carter Harrison, Jan Löchel, Haley, Betsy Larkin and Aruna, has led Andre to collaborate with such artists as Armin van Buuren, Dash Berlin, Sean Ryan, Rea Garvey, JanSoon, Melissa Loretta, Fuldner, Christina Soto, Kate Louise Smith and Josh Gallahan on his latest album “Distant Earth”. As well, being a DJ he travels all around the globe, so that he is in direct contact with his worldwide fans. 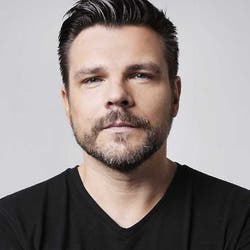 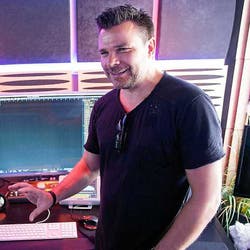 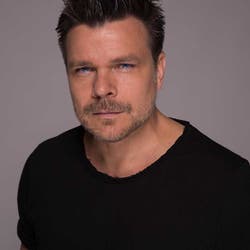 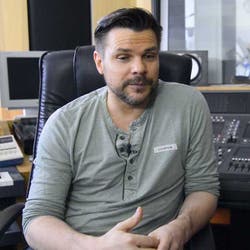