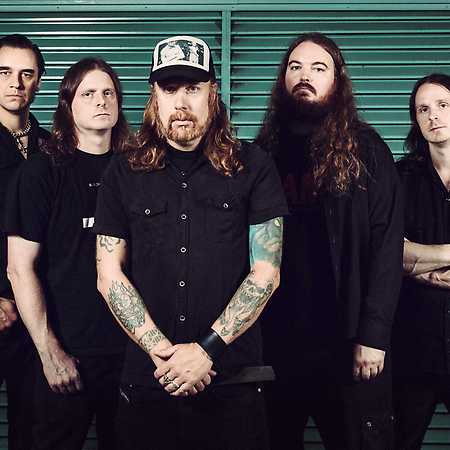 At the Gates  Death And The Labyrinth

About At the Gates

At the Gates is a Swedish metal band. Founded in 1990, it disbanded in 1996. In 2008, a reunion tour started, in the context of which once missed farewell concerts were given retrospectively. After the tour ended on schedule, however, At the Gates decided to give more concerts. Since then two new albums have appeared.

GoOut.net > Artists > At the Gates
I want a voucher