Ashley Campbell is an American country music singer and songwriter. She is the daughter of Glen Campbell and his fourth wife Kimberly Woollen.

Campbell played banjo for her father, Glen Campbell, during his farewell tour in 2011 and 2012. She also appeared in the video for Rascal Flatts' 2012 single Banjo. Ashley Campbell released her debut single Remembering via Dot Records in 2015. The song previously appeared on the soundtrack of the 2015 documentary Glen Campbell: I'll Be Me, to which she also contributed the track Home Again. Campbell also released a music video for Remembering. The song debuted at No. 56 on the Country Airplay charts.

In 2016, Campbell was selected as one of the artists to appear at the Country to Country festival in the UK. She performed sets on several of the pop-up stages across the weekend, including a radio session. She is also set to play the main stage at the 2018 festival in a special tribute to her father. Ms. Campbell released her debut album The Lonely One on May 11, 2018. 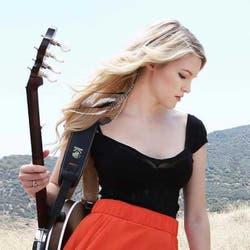 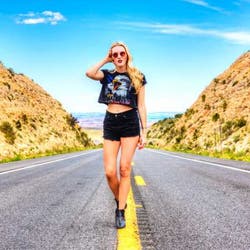 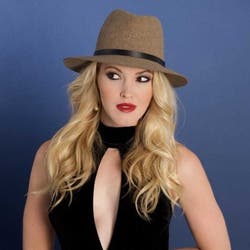 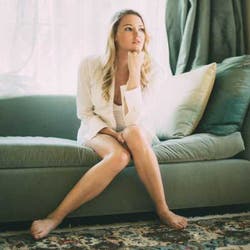 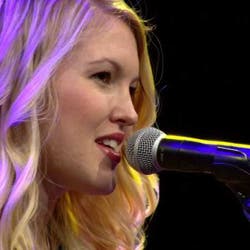 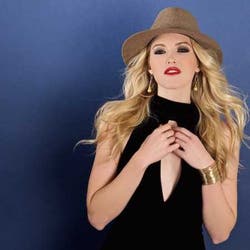