Since the beginning of the 90s, Asem Shama has been considered one of the pioneers of electronic music in Germany. With his roots initially lying in hip-hop he is also a renowned rapper. In the 80s he made his first experimental steps producing electronic beats at a friend's studio.

In the following years he established himself as one of the key players in techno music, releasing vinyls on labels like Bush, Planet of Drums, Frisbee Tracks, Utils and Spiel-Zeug, making him an underground legend in the German techno scene.

In 2009 he joined the Berlin-based label Highgrade and became a fixed constant of Berlin's club scene by raising enthusiasm with his sets at trend-setting clubs like Berghain or Watergate. In 2013, Asem released his first album MNDCTRL. Only one year later, his second longplayer Chaos Theory was released through London's Minimal Force label. 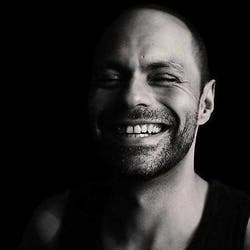 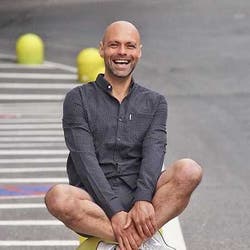 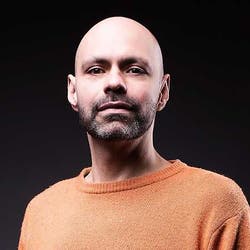 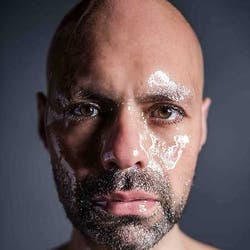