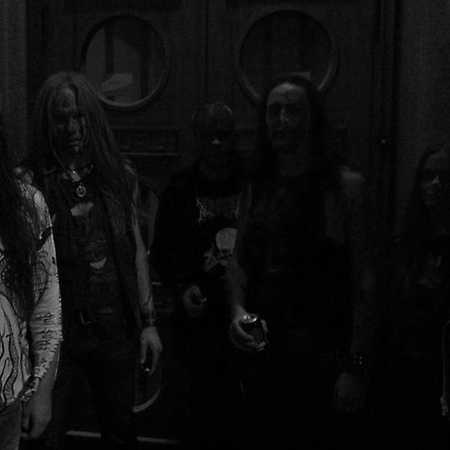 The creators of one of the modern black metal classics, the album Consolamentum (2010), returned in 2017 with the third album Under Ether. Its content confirms the position of Ascension as an orthodox black metal band, but at the same time a far-sighted one, that only wants to continue delivering even more quality material and wants to go beyond creative boundaries, including those of the genre. Analogue sound, rich compositions and strong self-awareness ensured good reception by fans and critics.